All flights to Shanghai’s two international airports have been cancelled as the city braces itself for the onslaught of a violent typhoon.

Typhoon Muifa will be the 12th cyclone to hit mainland China this year, and authorities expect it to be the most powerful so far.

Dozens of flights had already been postponed as coastal areas battened down in anticipation of the storm.

Waves up to five metres high (16 feet) are expected near Shanghai, China’s biggest city and the country’s financial hub.

Meanwhile, in Ningbo, a city to the south of Shanghai, schools has been closed and a red alert – China’s highest weather warning – has been issued.

“Relevant areas should pay attention to the prevention of flash floods and geological disasters that may be caused by heavy rainfall,” China’s weather agency said.

The typhoon will also hit the port city of Zhoushan, one of the busiest in the world in terms of cargo tonnage, where winds of up to up to 172 kilometres (107 miles) per hour are expected.

Nearly 7,400 commercial vessels have sought shelter in Zhejiang province’s ports after authorities ordered them to return home ahead of the storm.

Elsewhere, about 13,000 people staying on islands and tourist sites nearby have been evacuated, State TV reported.

The typhoon is expected to move across China and could affect as many as 12 of China’s 31 provinces in the coming days. 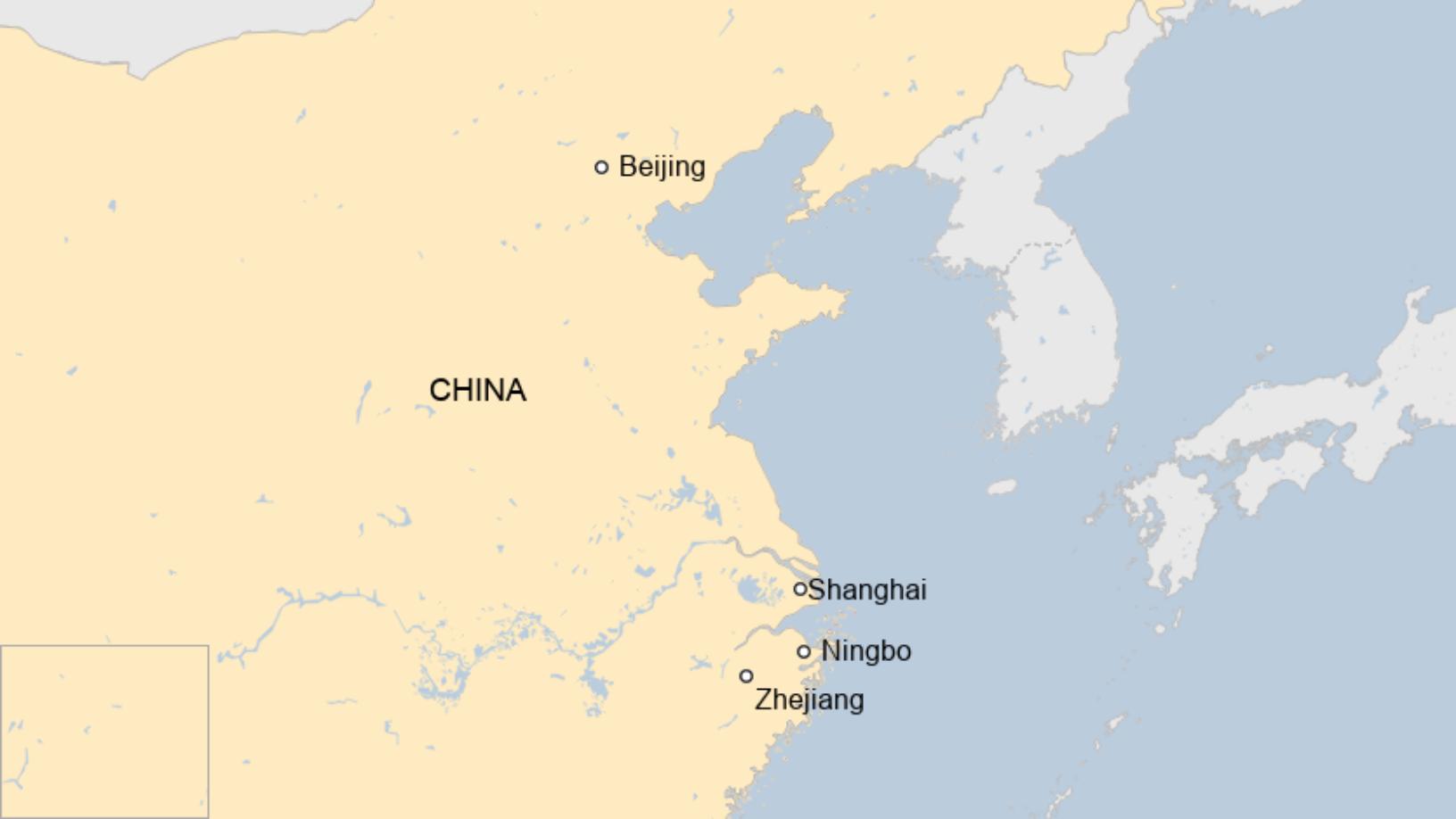 By Nathan WilliamsBBC NewsImage source, Getty ImagesImage caption, The surprise strike on Pearl Harbor on 7 December 1941 propelled the US into the Second World WarThe family of a US sailor killed at Pearl Harbor have finally been able to see him laid to rest, 80 years after the World War Two attack. Herbert Jacobson was buried in Arlington National Cemetery after modern forensic testing allowed his remains to be […]