Torrential rain falling late on Thursday caused rivers and streams to overflow and inundate coastal towns around the regional capital of Ancona.

Rescuers are still searching for four others, including a child who was separated when a river burst its banks.

“It was like an earthquake.” said local mayor Ludovico Caverni to RAI state radio.

According to one local report, a mother who managed to escape her car with her child in her arms became separated from him after being overwhelmed by water when the River Misa burst its banks.

Emergency workers managed to rescue the woman overnight but her six-year-old child is one of several still missing, local outlets report.

More than 180 firefighters are assisting in the rescue efforts, evacuating people who overnight were forced to climb up trees or get onto their roofs to escape the rising water.

Some of the rescuers used dinghy rafts and helicopters to reach trapped families, footage shows.

An unusually dry summer left nearby lands parched in the coastal area and unable to absorb the copious volumes of water falling down.

Although rain was forecast for the region – local officials say the ensuing flash floods took everyone by complete surprise.

“We were given a normal alert for rain, but nobody had expected anything like this,” Marche regional official Stefano Aguzzi told reporters according to Reuters.

Weather officials said the severity of the floods were explained by a combination of two things: unusually hot September temperatures, and a persistent drought over the summer.

The heat meant the sea was warmer than usual for this time of year putting more moisture into the air.

When a storm then released the moisture in the form of rain, a severe summer drought meant the land was too dry to absorb the falling water quickly enough. 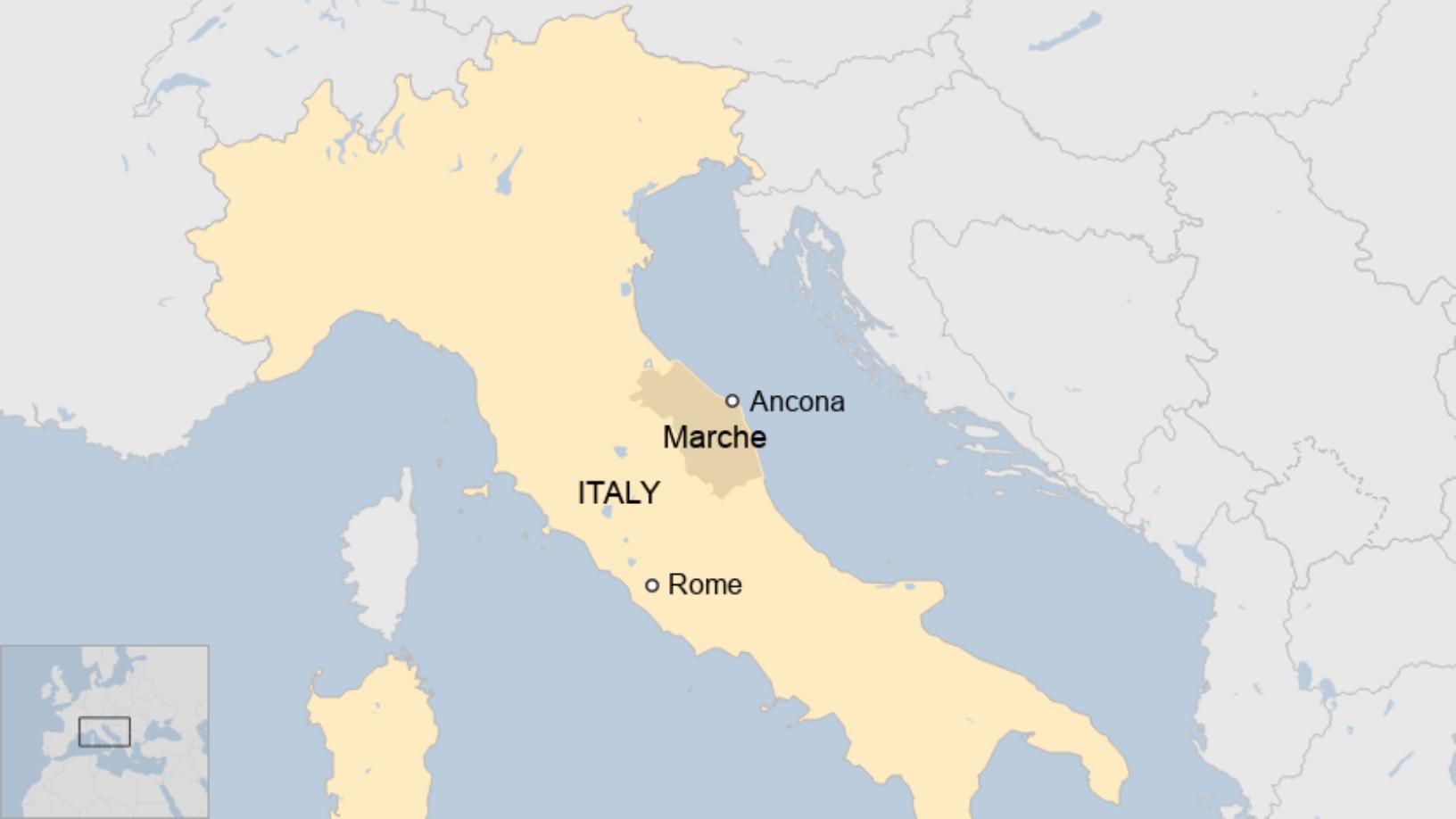 By Mark SavageBBC Music CorrespondentImage source, ReutersImage caption, The rapper accepted a plea deal a day before her case was due to come to trialCardi B has admitted two offences arising from a brawl in a strip club, as part of a deal that means she will avoid a trial and possible jail time.The Grammy-winning rapper, born Belcalis Almanzar, pleaded guilty to third-degree assault and second-degree reckless endangerment, and was […]