Italy’s political leaders have brought their campaigns to a close ahead of pivotal elections on Sunday that could deliver the most right-wing government since the war.

Giorgia Meloni’s far-right Brothers of Italy are expected to win the race, and rival Giuseppe Conte told supporters the vote was of historic significance.

The end of the campaign was dominated by rows over Europe and Russia’s war.

But voters are most concerned about spiralling energy costs.

Bills are surging for homeowners and businesses alike. Selling ice cream from her small gelateria in the beach town of Ostia, Audrey said her energy bills had more than trebled to €6,000 (£5,350) a month.

But, on the seafront in Ostia, Erica complained her shopping bills were going through the roof. 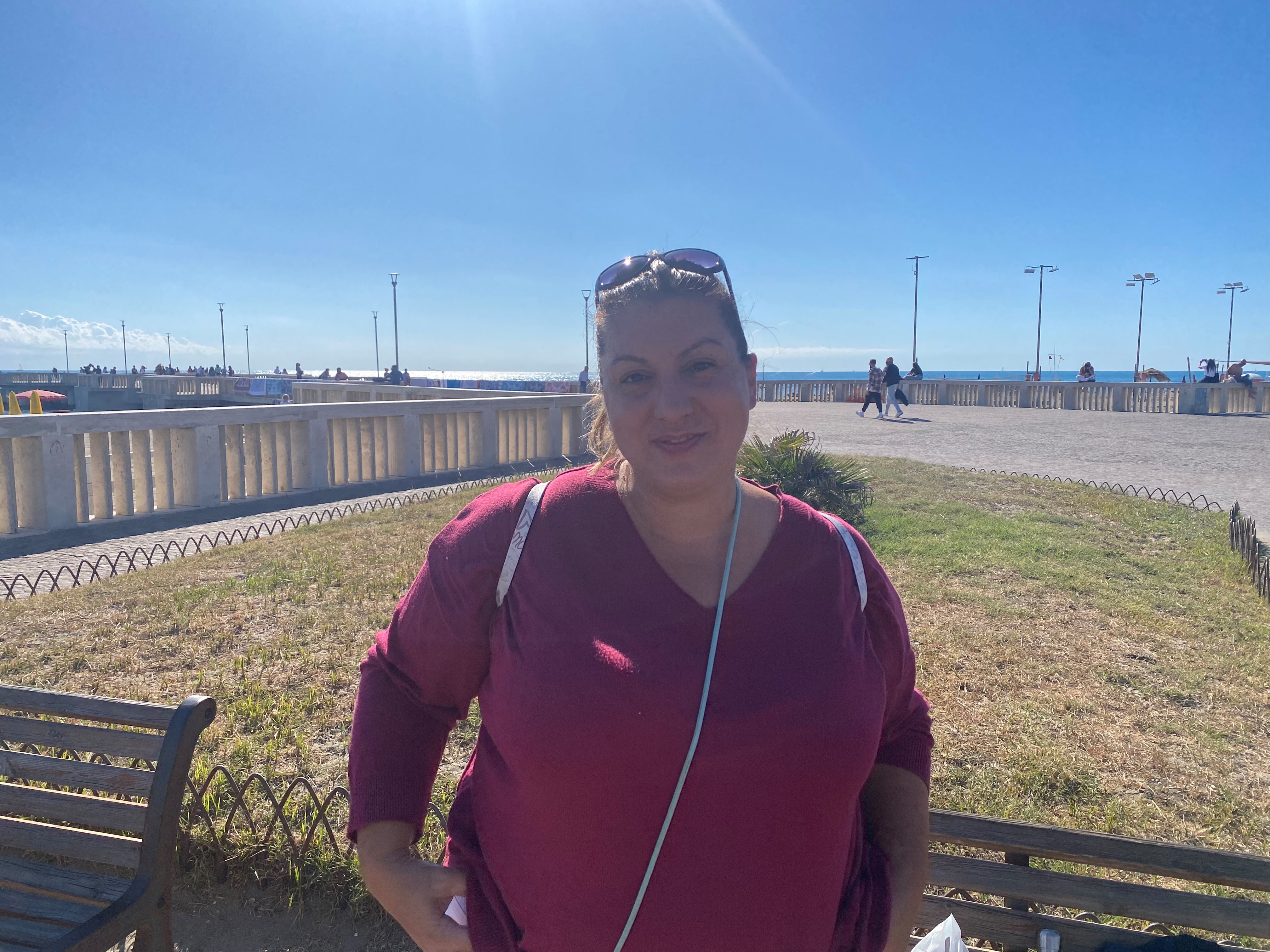 The price of vegetable oil just doubled. I saw it when I went shopping yesterday and left it on the shelf

The answer being offered by Giorgia Meloni is billions of euros of tax cuts and a flat tax for anyone earning less than €100,000.

At the last election she attracted a mere 4% of the vote but the last opinion polls produced more than two weeks ago gave her around 25%. She has benefited from being one of the few party leaders in opposition, while the others were taking part in the government.

Her party resents being linked to Italy’s wartime fascist past, but its roots lie in a movement that was born out of it. This week a Brothers of Italy (FdI) candidate was suspended for praising Hitler and Vladimir Putin.

But the main challenge to FdI’s right-wing alliance from the left has struggled to get off the ground because of infighting with possible allies.

Centre-left leader Enrico Letta took to the stage in Rome on Friday evening to the sound of an old wartime anti-Nazi Resistance anthem Bella Ciao.

Fellow left-wing figure Elly Schlein used the rally to challenge Giorgia Meloni’s hostility to what she terms the “LGBT lobby”. “I am a woman, I love another woman, but I am no less a woman for this,” said Ms Schlein.

The FdI leader has also attacked “gender ideology” and called for a naval blockade to stop migrants leaving Libya for Italy.

A native of Rome, unlike other leaders she chose to end her campaign away from the capital in the southern city of Naples. Southern Italy is distinctly poorer than the north, and she is facing stiff competition in the south from the Five Star Movement, which won the last election but has since lost ground.

Five Star is now led by Giuseppe Conte who has several policies in common with the centre left. They both back a €9 minimum wage and making it easier for the children of immigrants to get citizenship.

At the time of the last opinion poll in early September, Five Star was reaching 14% and is thought to have impressed voters towards the end of the campaign. “They gave us up for dead,” he told supporters in Rome.

In a dig at Ms Meloni’s right-wing alliance, he said voters had a choice of raising the salaries of people earning €4 an hour or raising those who took home €10,000 a month.

The other two parties expected to form a government with her are Matteo Salvini’s far-right League and Silvio Berlusconi of the centre right, who has sought to attract younger voters by producing TikTok videos.

The most viral video of the 85-year-old former prime minister this week was of him swatting a fly with his hand during a live TV interview.

Both men have had close links to Russia’s Vladimir Putin in recent years, and Mr Berlusconi got into hot water on Friday when he claimed the man who invaded Ukraine had been pushed by his population and ministers. Mr Putin had aimed to replace the Kyiv leadership with “decent people” and then leave, Mr Berlusconi suggested.

Matteo Salvini spent the last hours of his election campaign accusing the European Commission of interfering in the race.

He reacted angrily after European Commission chief Ursula von der Leyen said Europe had “the tools” to respond if Italy took a nationalist stance in the same way as Hungary and Poland.

She added that the Commission was ready to work with any democratic government prepared to work with Brussels, but Mr Salvini said it was “shameful arrogance”.

Iran unrest: What's going on with Iran and the internet?

By Shiona McCallumTechnology reporterImage source, Getty ImagesActivists in Iran are expressing concern about widespread internet outages and residents being unable to access social media.Anger has circulated online after over a week of protests sparked by the death of a Kurdish woman in police custody.Internet monitoring group NetBlocks said Instagram and WhatsApp - two of the major communication tools that Iran usually allows - had been restricted.WhatsApp said it was working […]