Eritrea is mobilising military reservists to bolster the army, which has been aiding neighbouring Ethiopia in its fight against rebel forces.

Security forces in many areas have been stopping people to check if they are exempt from military conscription.

Groups of men were crying as they bid farewell to relatives, witnesses say.

Many in the capital, Asmara, were given notice on Thursday and moved to the border with Ethiopia’s Tigray region, within hours, sources told the BBC.

Reservists up to the age of 55 have been called up, they said.

Eritrea has compulsory, decades-long military service, which has been widely criticised by human-rights groups, but analysts say the latest mobilisation efforts are linked to the civil war in northern Ethiopia – a conflict that recently flared up again after five months of relative peace.

The Eritrean government has not commented on the reports.

Witnesses told BBC News Tigrinya that mobilisation notices were distributed on Thursday in the capital, the second-largest city, Keren, the western town of Tessenai and other areas.

They called on reservists to report to their respective head offices, while also advising that they should carry their own supplies, including blankets and water containers.

Mothers, children and wives were crying as they bid farewell to their sons, fathers, brothers and husbands, sources told the BBC.

Those who do not heed the call-up have been warned of severe consequences, but some are reportedly ignoring it.

Eritrea has been fighting alongside Ethiopia’s central government troops since the civil war broke out in Tigray in late 2020.

Hundreds of thousands have been killed and million displaced by the war and many more remain desperate for food, according to aid organisations.

Several human rights organisations have accused Eritrean soldiers of committing atrocities in Ethiopia, but these claims have been denied by Eritrean officials.

The US has imposed sanctions on the Eritrean Defence Forces and the ruling PFDJ party in response to their involvement in the conflict.

President Isaias Afwerki has ruled Eritrea since the country broke away from Ethiopia in 1993, but between 1998-2000 the two nations fought a brutal and costly war over a contested border area.

The Ethiopian government accuses TPLF leaders, who control the northern Tigray region, of plotting to destabilise the country, while Mr Isaias sees them as a sworn enemy.

Eritrea is isolated diplomatically and is a highly militarised state which controls almost all aspects of people’s lives.

The repression has led to many young people fleeing the country.

During Mr Isaias’ rule, apart from fighting Ethiopia, Eritrea has found itself at war with all its neighbours at some point – Yemen in 1995, Sudan in 1996 and Djibouti in 2008. 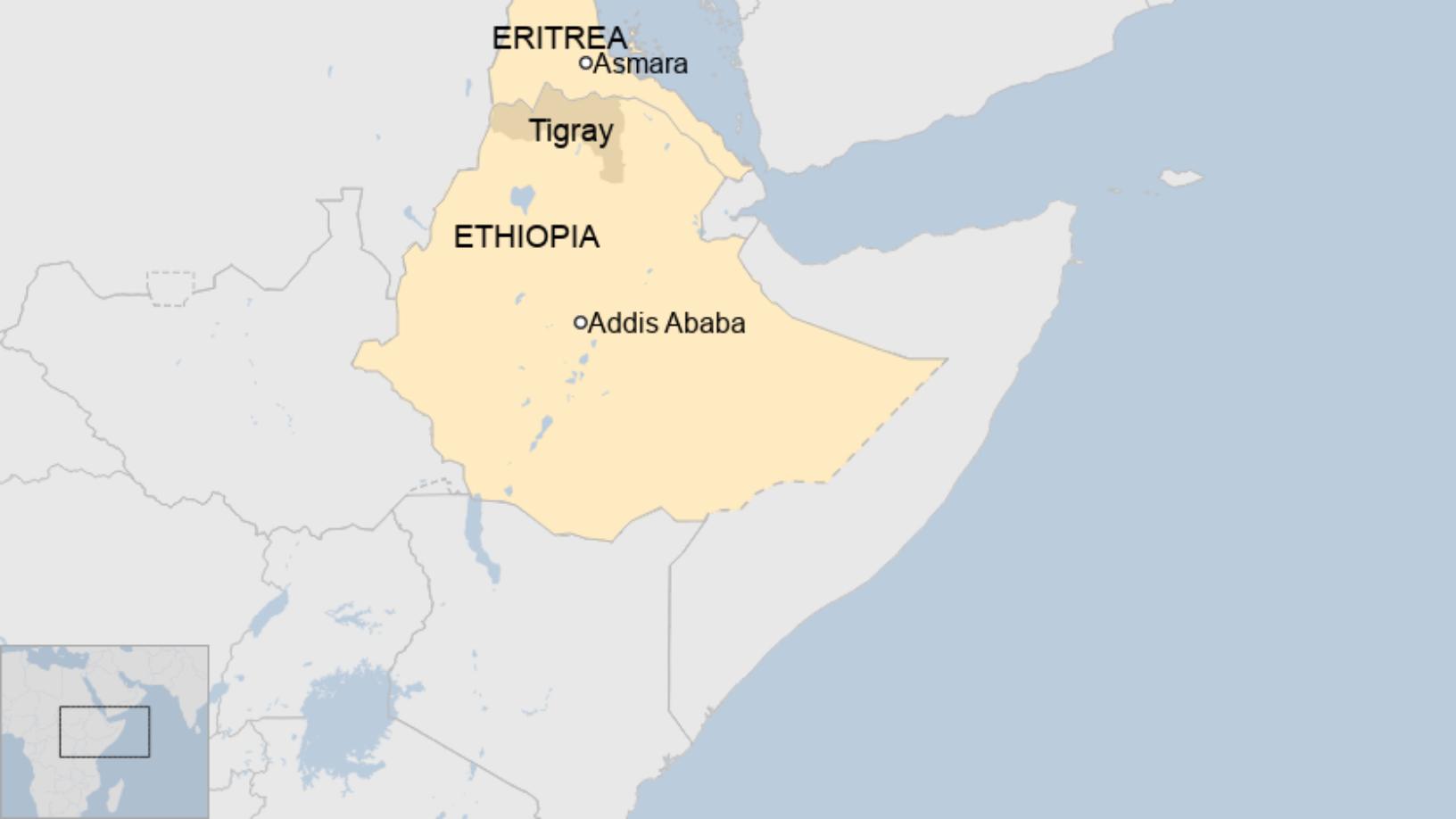 By Rana RahimpourBBC PersianImage source, Kurdpa news agencyImage caption, Police denied eyewitness reports that Mahsa Amini had been beatenA 22-year-old Iranian woman has died days after being arrested by morality police for allegedly not complying with strict rules on head coverings.Eyewitnesses said Mahsa Amini was beaten while inside a police van when she was picked up in Tehran on Tuesday.Police have denied the allegations, saying Ms Amini had "suddenly suffered […]

Why Russia but not China faces human rights action

Why Russia but not China faces human rights action

Major flooding still a problem along the St. Johns River