A toxicology report into the deaths of 21 young South Africans at an East London tavern in June suggests they suffocated due to overcrowding, families of the victims say.

The 21 collapsed and were found strewn on the floors of the Enyobeni tavern.

Now, relatives are questioning the report’s credibility and are dissatisfied with it.

Officials have been briefing the victims’ families privately and separately, saying it is confidential.

Health department officials have declined to publicly disclose the cause of death, with Eastern Cape health department spokesperson Siyanda Manana saying it is out of “anticipation of legal processes that might follow”.

The youngest of the victims, who were at a party in the tavern to celebrate the end of mid-year exams, was aged just 13 and most of the others were younger than 18.

One of those present at the venue at the time of the tragedy previously told the BBC the venue was full of people.

“The venue was packed. Entrance was free… and free alcohol was also being dished out. We started drinking and having fun with others,” a 16-year-old girl who did not want to be named said.

“They were dropping like flies,” she said, describing the deaths.

In light of the toxicology report, the families say they have been left with more questions than answers and will seek a legal opinion.

This comes after it emerged that traces of methanol, which is a poisonous chemical normally used in manufacturing cleaning detergents, was found in all the victims’ bodies, according to a press briefing by the Eastern Cape clinical service in July.

A forensic pathologist also said the initial autopsy report ruled out binge-drinking, carbon monoxide poisoning and a stampede as possible causes of death.

The tavern owner, who is facing charges of violating South Africa’s liquor laws and selling alcohol to minors, is expected to appear in court on Friday for a pre-trial hearing.

It is unclear if more charges will be added.

The deaths of the young people caused an outpouring of grief and shock and also brought renewed calls for the legal drinking age to be increased from 18 to 21 in a country that has a reputation for teenage and binge drinking.

South Africa’s President Cyril Ramaphosa, who also attended the mass funeral for the young people, said it was heartbreaking: “Each and every one of them had a beautiful soul. They each had beautiful dreams. They each had a bright future ahead of them.” 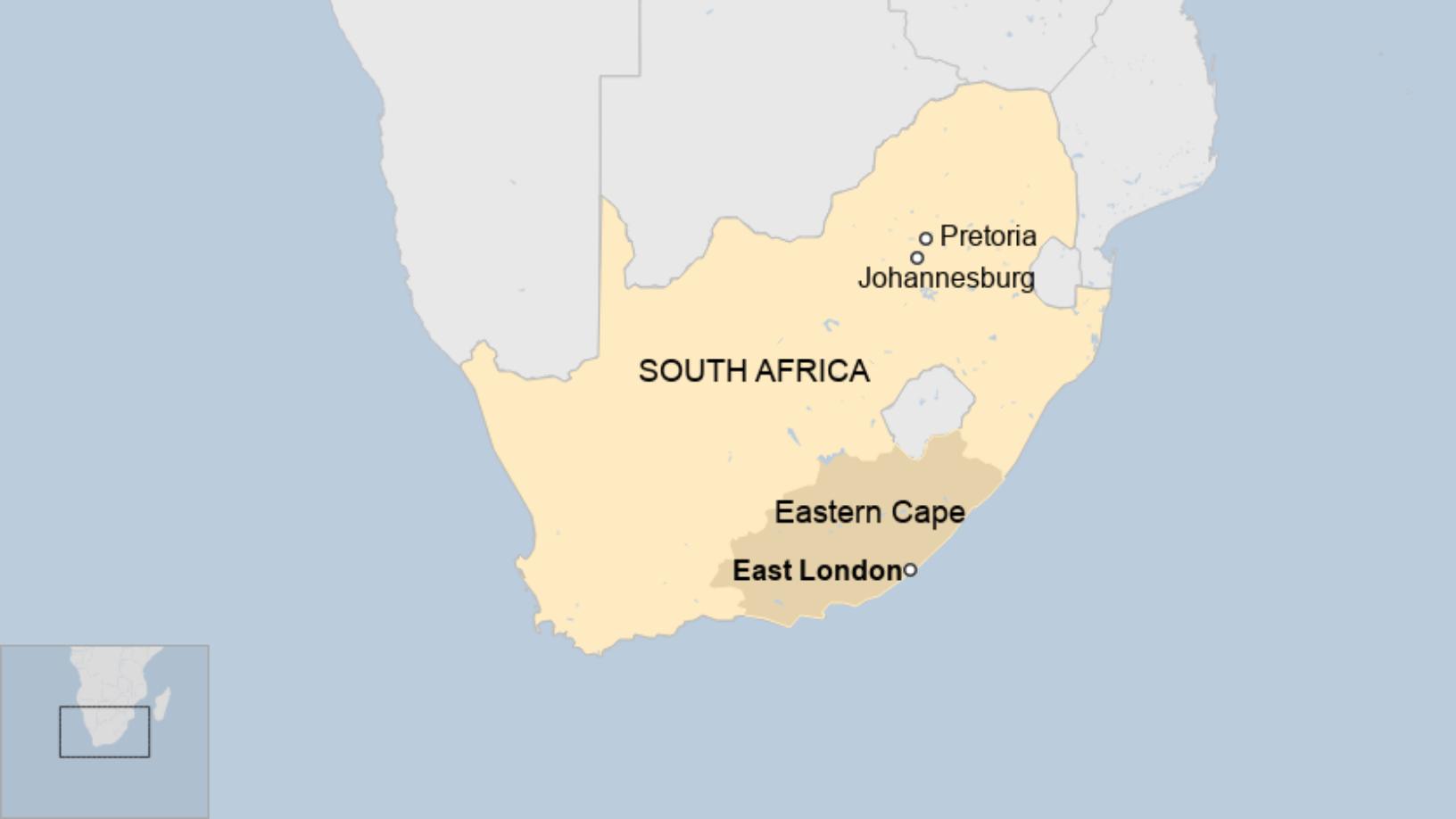 The Murlocs to release new album and live dates

Hailing from Melbourne, 60’s tinged psych-rock punks The Murlocs have announced their brand new studio album, Rapscallion, due out 16th September on ATO Records.Strapped with fuzzy guitar licks, feverish bass and psychedelic brightness, the 12-track collection is a coming-of-age novel in an album form. The wildly squalid odyssey populated by an outrageous cast of misfit characters — teenage vagabonds and small-time criminals, junkyard dwellers and truck-stop transients — is partly […]