Shaquille O’Neal Claps Back at Kanye West: ‘Get Your Family Business in Order’ Not taking it lying down. Shaquille O’Neal didn’t mince words after Kanye West lashed out at him on social media.

The drama started on Thursday (Nov. 3) when Ye went after Shaq’s connection to Canadian billionaire Jamie Salter after the basketball legend called out NBA player Kyrie Irving for tweeting out the link to an antisemitic documentary. (Specifically, the Lakers icon called the Brooklyn Nets point guard an “idiot” while offering commentary on television.)

It only took a few hours for Shaq to catch wind of the rapper’s attack and he decided to reply directly to Ye’s tweet with a very meta jab of his own, writing, “Believe me you don’t know me like that. Worry about your business, and to quote the once great Kanye West, ‘I got more money than you, so why would i listen to you[?]’

“Take my advice get your family business in order,” Shaq continued before concluding with a terse, “Have a great day brother.”

The exchange is just the latest example of Kanye stirring up trouble on social media after weeks of spewing antisemitic and anti-Black rhetoric. Currently, his Instagram account has been restricted for 30 days for violating the platform’s policies and multiple companies including Balenciaga, Adidas and Gap have all severed business ties with the rapper.

Read Shaq’s response to Kanye below. 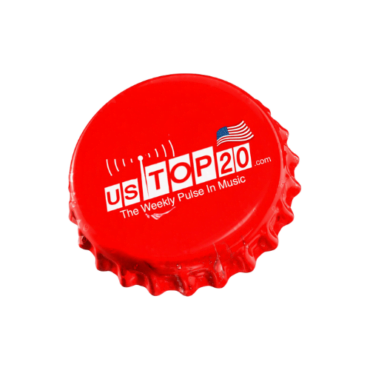