Need a New Phone? This Limited Deal Gets You a Free Samsung Galaxy S22 Shopping for a new phone, but haven’t settled on a design yet? A free phone might make the decision a lot easier. The Samsung Galaxy S22 series is currently free, thanks to Black Friday deals that you can shop early.

The S22 is one of the most popular phones of the year. Originally released in February, the S22 sold over 1 million pre-orders the first week after release — more than double that of the S21.

Samsung’s Galaxy S22 is equipped with a 50MP rear camera, a 4Nm processor (Samsung’s fastest and most-powerful chip yet) and a 6.1-inch, 120Hz adaptive display screen that will make surfing the web and video calls look incredible. Additionally, the S22’s OIS correction angle has been improved by 58% and works with faster motion sampling to stabilize your shots, while the HDR hat adjusts the color (frame-by-frame). Google Duo is also available on the S22 and it comes in four colors, including pink-gold, green, black and white. 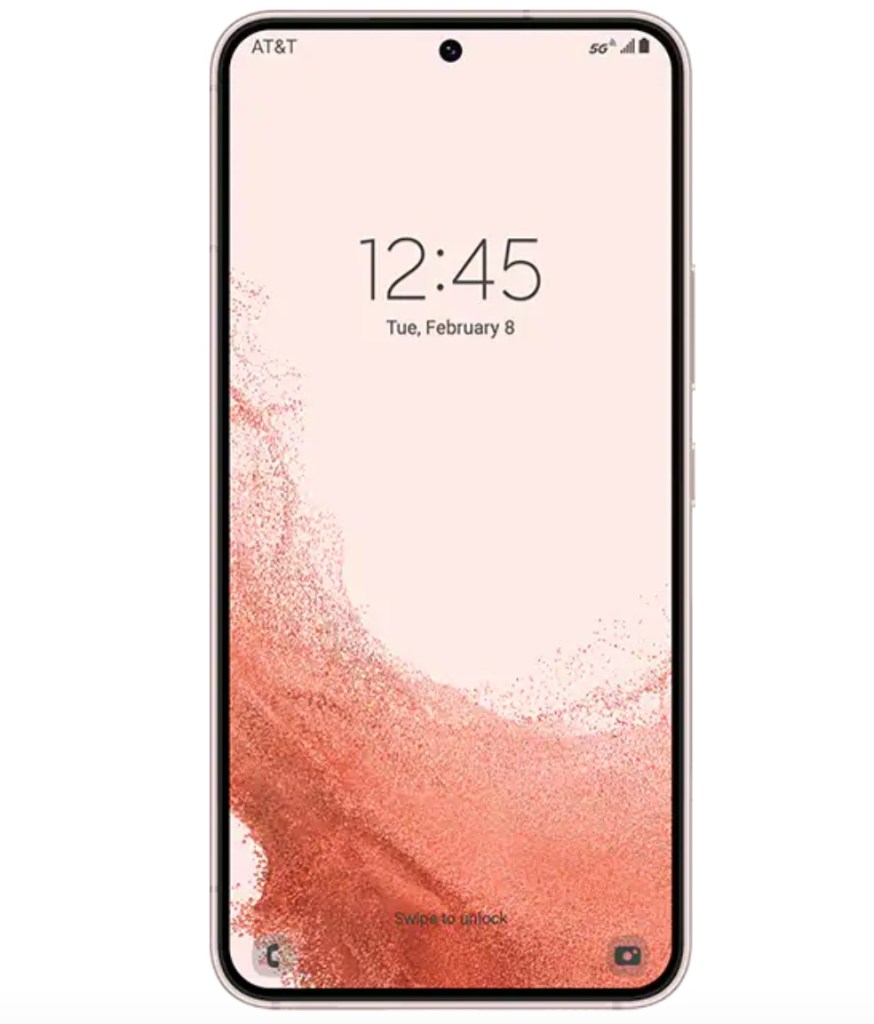 Samsung’s Galaxy S22 usually retails for $800. For a limited time, eligible customers will receive a free Samsung Galaxy S22 at AT&T with the trade-in of an eligible phone within 30 days of activation.

Click here to get your free phone, or use the buy button above. The link will take you to AT&T’s Samsung Galaxy S22 page. Once there, scroll down and click the box marked “Trade in your current device.” From there, you’ll choose a phone plan and follow the steps to mail back your old device. AT&T’s Black Friday deals include a Samsung Galaxy A13 for just $2/month (no trade-in required). You can also find early bird deals at Best Buy, before Black Friday officially starts next week.

Verizon is offering a similar deal for a new S22. Right now, customers who trade in an old or damaged phone (that doesn’t have battery issues) with any unlimited plan will receive a free S22, plus $200 if you’re switching phone carriers.

Not interested in a free phone? AT&T, Verizon and other carriers offer installment plans starting at around $22 a month for the 64GB Galaxy S22. For those who want to pay full price for an unlocked phone, the S22 is on sale at Amazon for $699. Kevin McHale Wouldn’t Want to Play Artie in a ‘Glee’ Reboot: ‘I Don’t Think I Should Be Playing a Character That’s in a Wheelchair’

Glee co-creator Ryan Murphy had fans buzzing earlier this month when he shared that he was feeling open to the idea of rebooting the popular musical comedy series in some way, but Kevin McHale is now sharing that he wouldn’t be onboard with reprising his role as Glee club member Artie Abrams. “I don’t know if Artie could be in it,” McHale told Insider about a potential reboot. “Knowing what we know […]