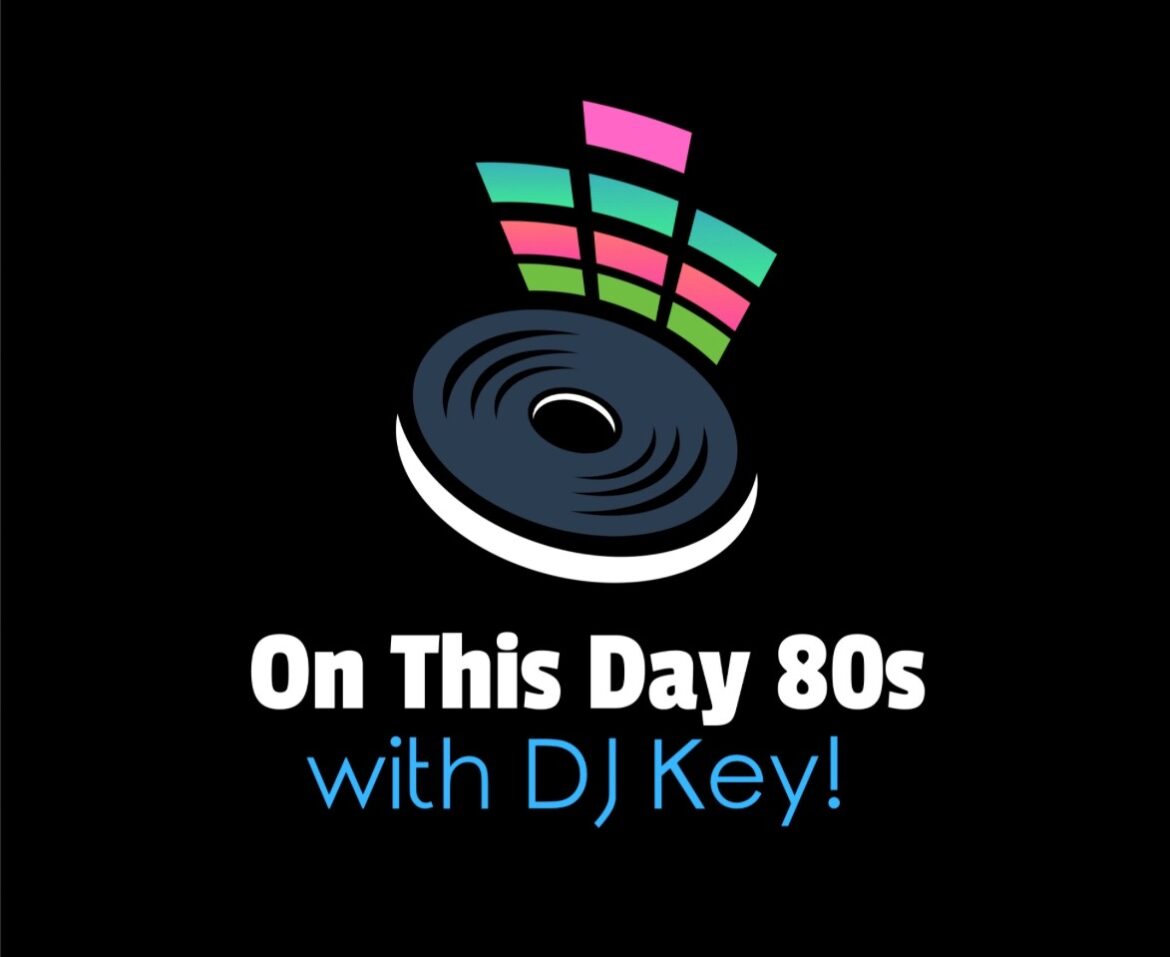 On This Day 80s with DJ Key

On This Day 80s On This Day 80s is the popular "all request" show that is aired around the world. A two hour show that in the first hour plays one song from each year of the 80s plus special features "The B- Side" "U.S. Number One" and "The Movie Soundtrack" In the second hour a further song from each year of the 80s is played along with special features […]

Hailing from Blackpool and having been an entertainer and DJ for over 30 years now, DJ Key hosts the weekly On This Day 80s show. During his career he has held various residencies including “The Palace Nightclub” during the “Hit Man and Her” years and “The Blackpool Tower Lounge” for 13 years. He’s also had the pleasure of working with some of the biggest stars from the 1980s.

Passionate about music from the 80’s and a lover of all variants too so – expect DJ Key to play the classic hits along with forgotten tunes. 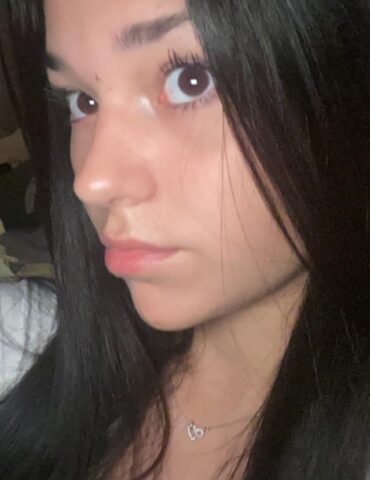 It’s Not Fair with Ava 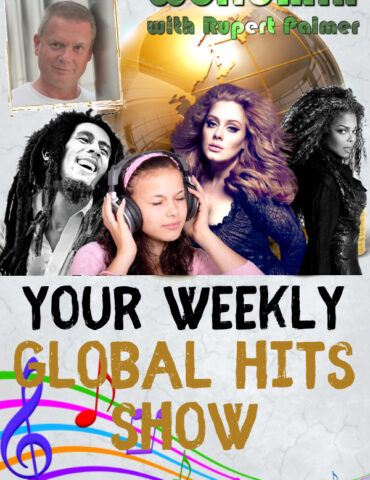 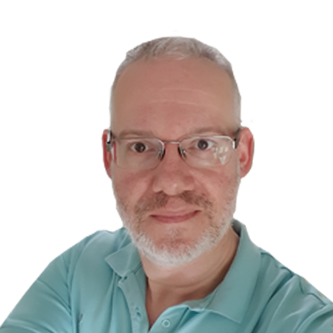